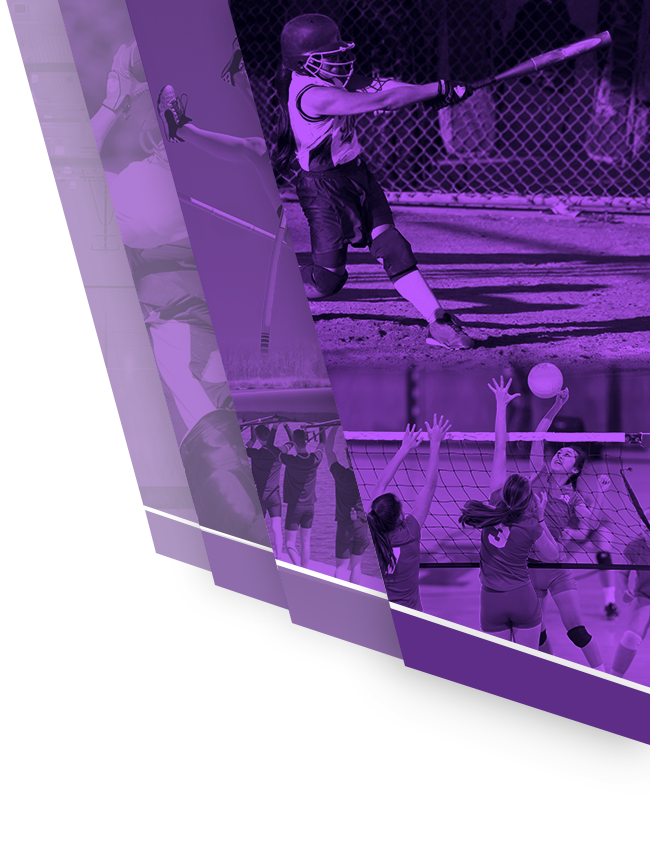 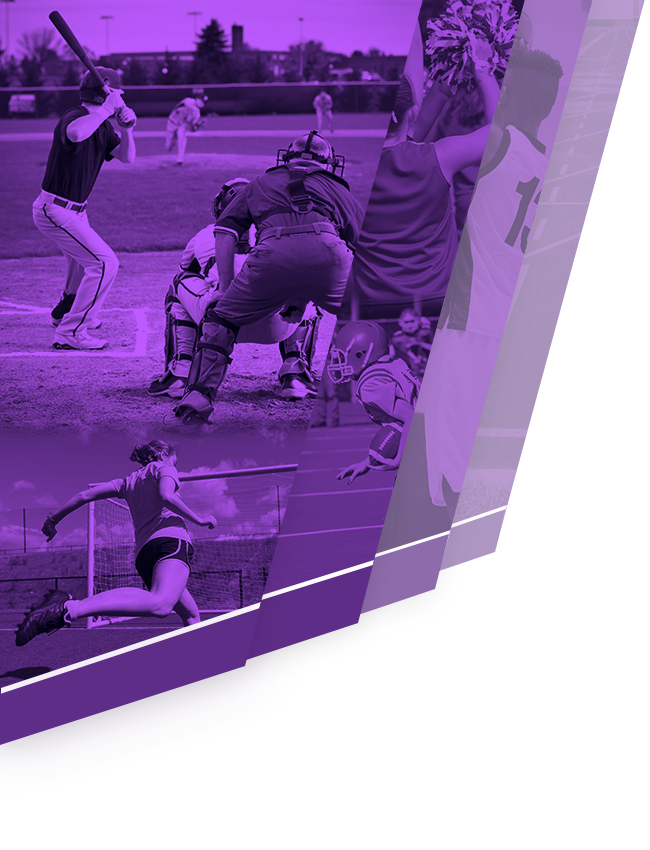 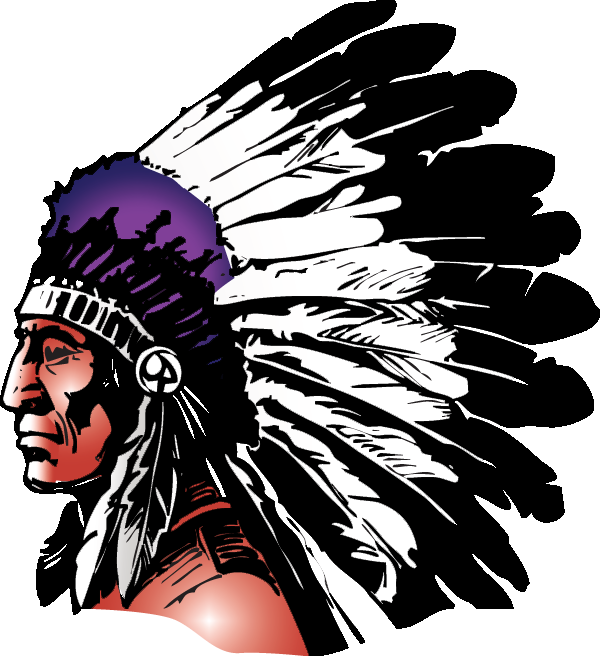 In a very balanced battle, Bonham was able to get a goal late in the first half. Community worked hard to get back in the game and was awarded a PK in the second half that they converted successfully. Game ended in a tie so the game went into penalty shootouts. Community asserted all five shots while Bonham missed one. Community took the win.